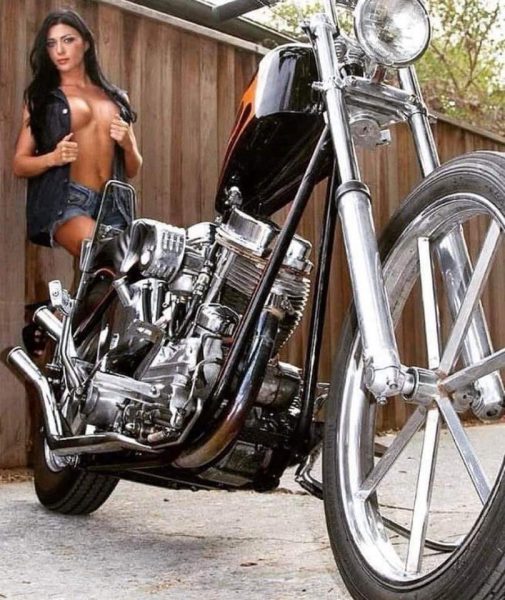 BOSTON — The embattled Massachusetts Registry of Motor Vehicles has suspended an additional 330 drivers whose past violations in other states had gone unprocessed after thousands of notices piled up in mail bins inside a registry facility for the past 15 months.

The RMV’s lapse in processing out-of-state suspensions was discovered in the aftermath of a horrific crash in Randolph, New Hampshire, in which Volodymyr Zhukovskyy, a 23-year-old truck driver, crossed a double-yellow line, collided with a group of bikers and killed seven motorcyclists.

In all, 876 Massachusetts drivers whose out-of-state traffic infractions had previously been overlooked have now had their licenses suspended in the two weeks since a deadly motorcycle crash in New Hampshire exposed severe deficiencies within the RMV.

A total of 1,106 new suspensions – including alcohol-related violations that weren’t tracked – have been processed. Some drivers have accounted for multiple suspensions.

Massachusetts Gov. Charlie Baker, a Republican, and the state’s transportation secretary, Stephanie Pollack, provided the updated figures at a news conference Friday, vowing to fix the problems that have plagued the RMV. That includes an RMV staff reorganization.

“The registry has a major role to play in keeping the commonwealth’s roads safe, there’s still much work to be done to ensure the integrity of the registry’s data,” Baker said.

Zhukovskyy, of West Springfield, Massachusetts, had received a drunken-driving charge May 11 in Connecticut, which should have triggered the automatic termination of his commercial drivers license. It was the most recent of multiple drug- and traffic-related arrests in multiple states for Zhukovskyy prior to the crash. He’s pleaded not guilty to seven counts of vehicular homicide.

Connecticut also mailed the Massachusetts RMV as notice, but like thousands of other out-of-state notifications, it was discarded into one of 58 mail bins in a state facility in Quincy, Massachusetts.

The seven victims of the crash June 21 were members of Marine Jarheads MC, a motorcycle club that includes Marines and their spouses. They were en route to a nearby veterans fundraiser. Memorial services for multiple victims have taken place.

Thousands of Jarheads MC bikers are expected to take part in a “Ride for the Fallen 7” tribute event Saturday where they will ride from a bar in Laconia, New Hampshire, to Randolph.

A preliminary report released by the Massachusetts Department of Transportation Monday said 655 new suspensions from previously unprocessed suspensions had been found, encompassing 546 unique Massachusetts drivers. But the counting was not finished and was to continue into the Fourth of July holiday.

The latest round of suspensions, outlined in an interim progress report, were found in the bins at the Quincy headquarters as well as an archives facility in Concord, Massachusetts, where boxes of out-of-state violations from 2011 to 2017 were pulled.

The initial report had said it is unclear why the Merit Rating Board in March 2018 stopped processing out-of-state violations and put them in the bins. The transition came at the same time the Massachusetts RMV changed computer programs for the handling of out-of-state driving violations.

The RMV’s registrar, Erin Deveny, resigned following the New Hampshire crash as the Massachusetts Department of Transportation conducts an investigation into the RMV’s failures.

New personnel moves announced Friday include the creation of a new deputy registrar for safety overseen by Jamey Tesler, the new acting registrar. The report says the RMV will also establish “clear lines of responsibility for all driver licensing and enforcement functions that will be shifted to this senior manager.”

Baker’s administration says it also plans to draft legislation to beef up requirements to obtain and retain commercial drivers licenses.

Among other moves prompted by the crash, the state has hired an auditing firm to conduct a new external audit of the RMV’s state-to-state data sharing. That will include an “end-to-end review” of all electronic and manual processes for  incoming and outgoing notices regarding commercial drivers licenses.

The state is also planning to compare Massachusetts’ 5.2 million driver’s license records against the National Driver Registry, which provides a database of driving and traffic infractions.