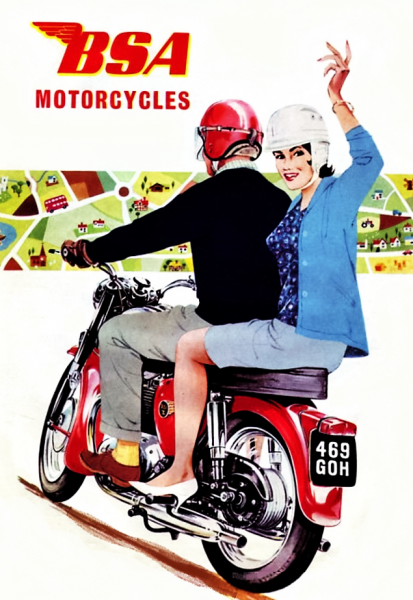 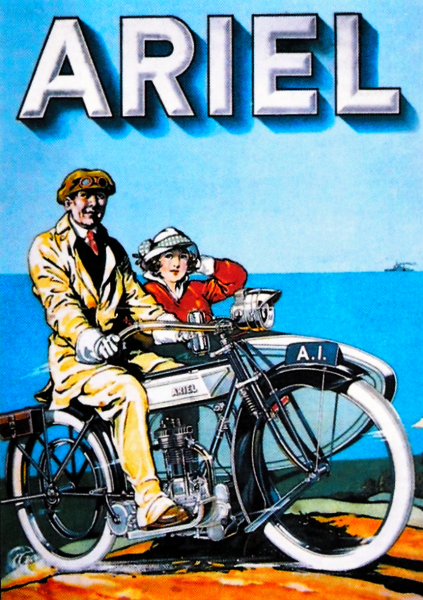 Robin and Gene welcomed the group. Attendees introduced themselves. Robin shared the agenda, which included an SHSP update, as well as the following action items:

Gene shared information on the upcoming 2019 Massachusetts Motorcycle Safety Conference and requested input on the current plans. The conference will be held on Thursday August 22nd, 2019, targeting motorcycle groups and dealerships. The agenda will be split up into two primary sections, the first being an indoor session from 9:00 am to 12:00 pm at Devens Common Center, which will consist of the following presentations:

Following a lunch from 12:00 pm to 12:45 pm, the conference will relocate to Mass Motorcycle School wherein 2-wheel and 3-wheel motorcycle testing will be demonstrated by Dave Elias, in order to inform attendees of the significant differences between operating both vehicles.

Discussion about the motorcycle safety conference, and specifically the crash data, ensued.

It was suggested that comparison of state and national crash trends be included. It was suggested that although trends in Massachusetts seem similar to national trends, some deviations exist, particularly around crash cause and rider error. Additionally, there are still many right of way crashes in Massachusetts. Furthermore, there are some trends we’re not currently examining, specifically uninsured riders and the influence of younger riders under 29 (which has increased statewide and nationally). The group discussed the challenges with accessing data on uninsured motorcycle riders.  Some of this data may be available in FARS. Barbara will examine this and provide info to Gene. There was further discussion of crashes involving drivers without drivers’ licenses or with permits only. The group expressed interest in information on whether vehicles in the crashes were registered and whether the drivers’ had valid licenses/permits, as well as previous training of those involved in motorcycle crashes. They also suggested examining injury data, not only fatality data.

Barbara mentioned that www.TrafficSafetyMarketing.gov  contains promotional materials for safety, including materials specifically for motorcycles, which are in the process of being updated. It was proposed that these could be used during the conference.  She also referenced the Countermeasures that Work report which has information on motorcycle safety as well as many other safety emphasis areas.

Although the group expressed interest in driver error and driver responsibility, Gene offered a reminder that federal funds are only available for “Check Twice” campaigns—these funds cannot be used for campaigns oriented around rider responsibility, etc.

Brook suggested that HSD’s motorcycle safety promotional videos be shown as interludes between the presentations and give attendees a sense of what materials the grants are funding. 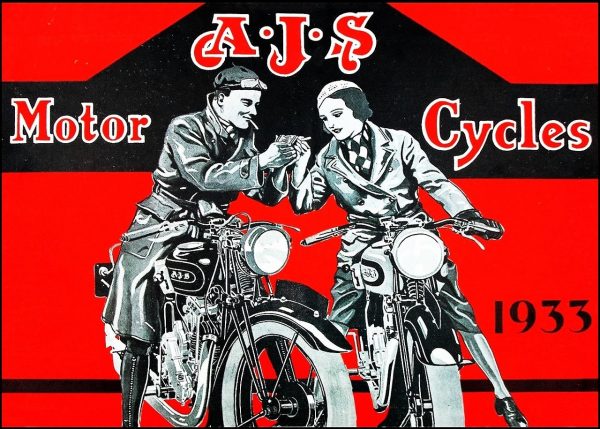 The discussion moved on to next steps in the first strategy in the Motorcycle Crashes Action Plan: Improve analysis of motorcycle crashes. It was suggested that linked data be used to look at what injuries occur most often with motorcycles. Gene will reach out to Ridgely Fick at DPH regarding analysis of crashes involving motorcycles in the EMS data. Steve will reach out to Jeanne Hathaway at DPH about any possible analysis of injuries associated with crashes involving motorcycles using the crash/hospital linked data.

Doc D’Errico brought up the large influx of different vehicle types being mislabeled under the umbrella term motorcycle. Gene added that while, by law, autocycle vehicles such as the Slingshot are being classified as a motorcycle, legislation is being proposed to reclassify.

Donna suggested that, if in the future Gene is interested in working with law enforcement on motorcycle safety issues, Donna can work with the Chiefs of Police Association and other regional chief of police associations to get them involved.

Robin asked the group to review the attached MA SHSP Action Plan for the Motorcycle Safety Emphasis Area to see if any updates were needed.