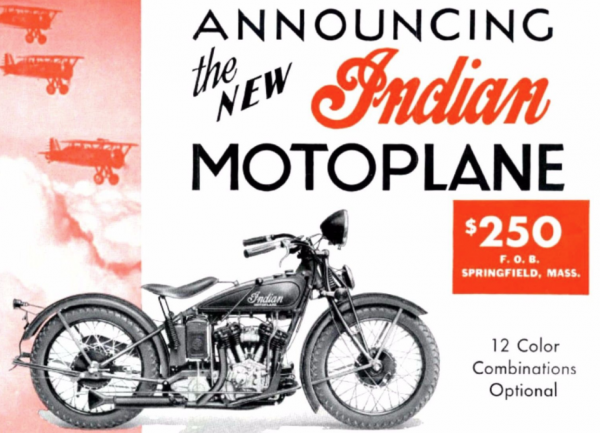 A number of changes will come into force on 1 July. The alcohol tax charge for cider is reduced for small producers. So is the import tax for vintage cars and motorcycles.

But this is not the only thing: the tax authorities also get a new weapon in its fight against tax evasion. They can now do raids in connection with tax cases.

The rules mean that the tax authorities can demand access to premises, etc. to secure evidence for use in tax cases, the Ministry of Finance informs.

The raids must be approved by the district court in advance, and the condition is that there is reasonable belief to suspect a violation of the rules on additional tax.

Some of the changes that happen on July 1 may also be felt by regular consumers. For example, one consequence may be cheaper cider, as the alcohol tax for cider from smaller breweries is reduced.

The proposal will stimulate increased diversity and brewing of cider and similar alcoholic products locally, she says.

It is already the case that small breweries have reduced alcohol tax for beer, but this has now been expanded to other drinks with the same amount of alcohol. .

It is reasonable that similar drinks to beer are included in the reduced taxation, says the Minister of Finance.

Another tax reduction the Government parties agreed on in the Granavolden deal, applies to the one-time fee for imports of vehicles that are over 20 years old.

This means that cars and motorcycles over the age of 20 can be imported without paying a one-off fee over the wreckage charge. This applies not only to cars, but also to all other vehicles covered by the one-time fee, Jensen explains.

In parallel, the one-time fee for the import of motorcycles is lowered. According to the Ministry of Finance, the change gives a reduction of about 10 per cent on average. The change will apply to motorcycles that are registered as of July 1, 2019.

The e-book VAT is removed

Something else that will be cheaper is ebooks, electronic audio books and journals. The VAT on these products will disappear from July 1st.

The exemption will ensure equal VAT treatment for printed and electronic journals and books, the Ministry of Finance points out.

Among the other changes that come into effect on 1 July are :

It becomes somewhat easier for the Tax Administration to remove old claims in cases where it will be inappropriate to maintain and enforce the claim.

The Council of Ethics for the Government Pension Fund Global and Norges Bank are allowed to process certain categories of personal data to the extent necessary to enable them to carry out their tasks.

It has been decided to introduce interest on the part of the one-time fee that is refunded when leased, hired and borrowed motor vehicles are taken out from Norway.

A special rule is re-introduced for the valuation of staff insurance. Under this rule, employer-financed insurance shall be valued at the proportionate share of the employer’s total cost .