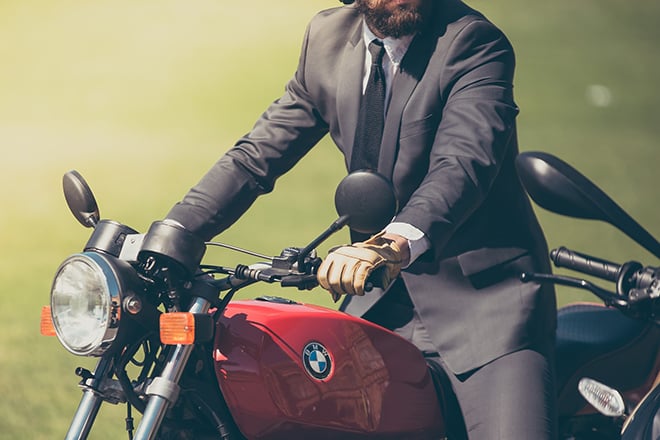 On July 5, 2019, BMW of North America LLC was met with proposed class claims in New Jersey federal court alleging that the company placed their customers in harm’s way by selling motorcycles with defective gear indicators; which, in turn heightened the risk of accidents, as well as opening the door to other safety issues. Named plaintiff Daniel Casey argued that the gear indicators in the motorcycle intermittently displayed the wrong gear or no gear at all. This phenomenon has been a point of a complaint by numerous customers, according to Casey.

In the complaint BMW, who has headquarters in Woodcliff Lake, New Jersey, is accused of breaching express and implied warranties and claims for unjust enrichment. The plaintiff alleges that he relied on the representations BMW put forth in promotional material saying, “that he was receiving a safe and usable product.” This, however, was not the case and in May 2017 the plaintiff’s bike gear indicators started to malfunction.

This improper reading, or sometimes no reading at all, impedes the rider from properly judging accelerating power, places the bike into the wrong gear on cruise control, can cause excessive strain on the motor etc. If these design defects were made readily apparent, Casey explains in the complaint, he would not have purchased the motorcycle. Casey looks to represent a nationwide class of people wronged by BMW in the case of defective gear indicators.